Skip to content
Trending
Difference Between Speed Post and Courier
Mattress sales for 9/11 cause anger in the media
Purchase Office Sofas At The Best Prices In Delhi/NCR
Business in Used Garbage Trucks
How To Invest in The Metaverse?
Designing a Personalized Cosmetics Box May Be a Profitable and Enjoyable Endeavour
Why students need to be financially literate
Non-Fungible Tokens- Introduction And Minting Of NFTs
Why Artificial Diamonds Are Trending
Precious Metals Industry: A Great Choice For Investment
Home » What Central Banks Do

What Central Banks Do 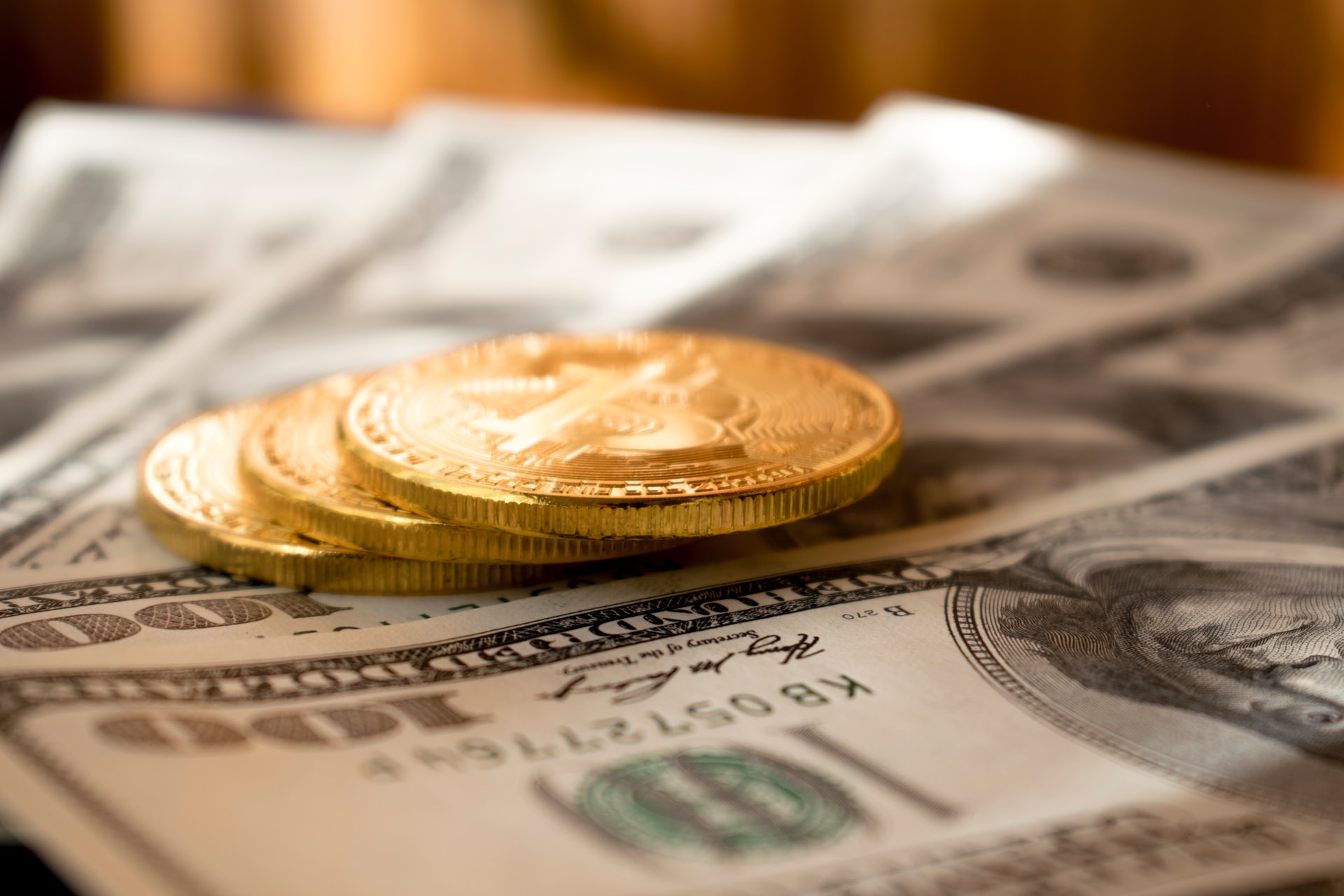 The central bank is the “lender of last resort,” meaning it must step in when commercial banks cannot meet the nation’s emergency funding needs.

To rephrase, its role is to ensure that the financial system in a given country does not collapse.

Of course, the central bank’s main objective is to maintain price stability for the country’s currency.

Besides being the sole issuer and printer of currency notes and coins, a country’s central bank also serves as the regulatory authority.

Experience has shown that the central bank is best able to perform these functions when it is shielded from the influence of political concerns of any given regime and operates independently.

As a result, a central bank should have no ties to the commercial banking sector.

The Impact of the Central Bank on the Economy

The macroeconomic function is to maintain price stability and moderate inflation, and the microeconomic role of a central bank is to act as a lender of last resort.

1.   The Role of Macroeconomic Factors

The central bank, charged with maintaining price stability, must use monetary policy to keep inflation under control.

It conducts OMO to increase or decrease the available funds in the market, influencing inflation rates.

Buying government bonds, bills, or other government-issued notes allows the central bank to increase the quantity of money.

However, this purchasing behavior has the potential to increase overall inflation.

The central bank sells government bonds on the open market to absorb money when inflation is high.

2.   The Role of Microeconomic Factors

Banks that are supposed to be the “lender of last resort” should be independent of commercial banks because of their newfound status as such.

A commercial bank makes its customers’ funds available on a first-come, first-served basis.

Commercial banks can borrow more money from the central bank if needed to meet customer demands (commercial banks do not usually keep reserves sufficient to cover the needs of the entire market).

This ensures neutrality within the system, as the central bank cannot favor one commercial bank over another.

Therefore, many FRBs will keep commercial-bank reserves proportional to each bank’s deposits.

In this way, a central bank may mandate a reserve/deposit ratio of, say, 1:10 for all commercial banks.

However, not all central banks necessitate reserve deposits from commercial banks.

The United States, on the other hand, has a long-standing custom of doing so, unlike the United Kingdom.

The discount rate is the interest rate at which commercial banks and other lending institutions can get short-term funding from the central bank.

It has been suggested that the discount rate should prevent banks from perpetually borrowing. It would disrupt the market’s money supply and the central bank’s monetary policy in order to make open market transactions more efficient.

Commercial banks put additional money into circulation when they borrow more than they need.

Its application can be limited if the discount rate is unappealing for repeated uses.

Transitioning from a managed to a free market economy is only one of the challenges emerging economies must face today.

Regulating inflation is usually the top priority. It may take some time for this to happen. Many emerging countries prefer to keep tight reins on their economy for the time being.

The development can be stifled by government interference, whether through direct action or fiscal policy.

Troubles at home, such as riots or conflict, might push governments in developing countries to re-direct resources away from economic growth.

However, one thing that appears to be verified is that a stable currency is required for a market economy to grow.

Because there is no foolproof method to managing an economy, central banks in both developed and developing economies are adaptable.

Currency stability, low inflation, and full employment are just a few of the aims that central banks work for.

Within the last century, the function of the central bank has expanded significantly.

The authority and regulation of a country’s banking and monetary systems should rest with this bank.

Modern central banks are owned by the government but operate independently from the finance ministry or department.

Despite being called the “government’s bank,” the central bank should be independent of political decision-making.

The connection between the central bank and the ruling regime differs from country to country and changes through time.